Lyn Christopher's Take me with you 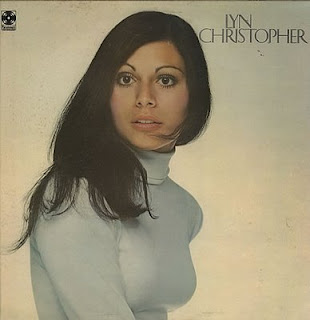 Lyn Christopher's 'Take me with you' is taken from her 1973 self titled debut which was released by EMI. The album was recorded in the famous Electric Lady Studios in New York in 1972 and produced by Ron Johnson and featured Kiss's Gene Simmons providing backing vocals on some of the tracks. The track 'Take me with you' was released as a 7" single and was written by Kaplan Kaye. This album and 7" are quite rare and I would advise buying if you ever see either of them, they are often hunted down by Kiss fans because of Gene Simmons backing vocals. The track itself features a repetitive but addictive bass riff running through the whole track with Lyn's haunting vocals pleading for her to be taken with you. A fantastic track.

DJ Mighty Mi of High and Mighty and Eastern Conference fame used 'Take me with you' on the first Smut Peddlers 12", 'One by One'. This was released on Eastern Conference Records in 1998. For those that don't know Smut Peddlers was made up of High and Mighty's Mr Eon and former Fondle 'Em artist Cage with production being handled by DJ Mighty Mi. Although the production on the track is not particularly complex Mi's use of the bass riff is pure genius especially when he uses a small piece of Lyn's vocals towards the end of the track. Cage and Eon's rhymes are little drug soaked slices of darkness that suite the beat perfectly. Eon starts the track off with the dope line
"I shape shift to a spliff
Light myself up"
In my opinion this was the best thing the Smut Peddlers ever put out and its also my favorite Lyn Christopher track too. 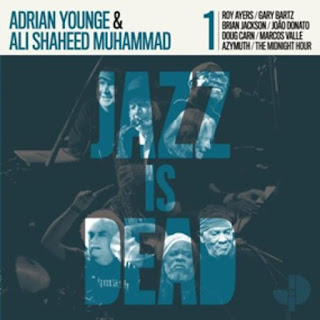